I had totally forgotten that I started a blog way back in 2012! seems time has flown by! In that time I’ve made a few changes to how the site was hosted: at first it was hosted from my bedroom “server” (fun times), then eventually in the “Cloud” and then it was dumped onto Google Firebase. 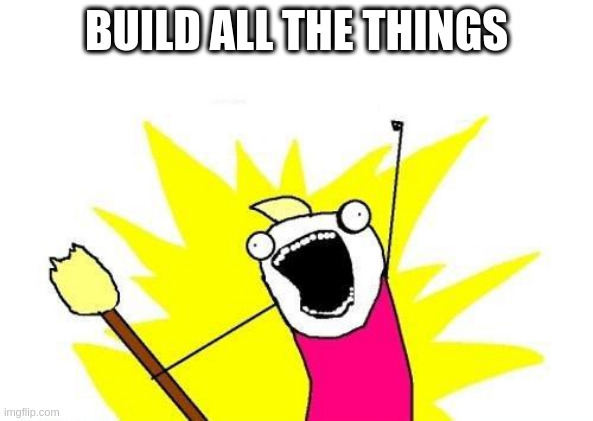 The original version was my own custom built CMS written in C# because as a young-ish and naive developer with “Not Invented Here” syndrome “build all the things” was clearly the way to do development. Later on as I ran out of motivation to add newer features I eventually did the sensible thing and switched over to WordPress which was “ok” I guess. Eventually when I had more sense I migrated the whole thing over to a static site using a static site generator. And yes at one point I was tempted to build a site generator, but thankfully the real world and time brought me back to my senses.

The theme has also changed a few times. While there was nothing really wrong with the last theme, I decided for a new fresh “break” and so have picked and tweaked a new theme for this blog as part of the “reload”. In that process I’ve also decided to “prune” and nuke some older posts. If for some reason you needed those deleted posts I am truely sorry its gone! (but you could always use way back machine)

Finally I’ve moved off Google Firebase and over to the new “hotness” or “kind of new hotness” by running off on CloudFlare’s pages. I like CloudFlare pages because I can just use GitHub instead of some custom Google tooling to handle the deployment.